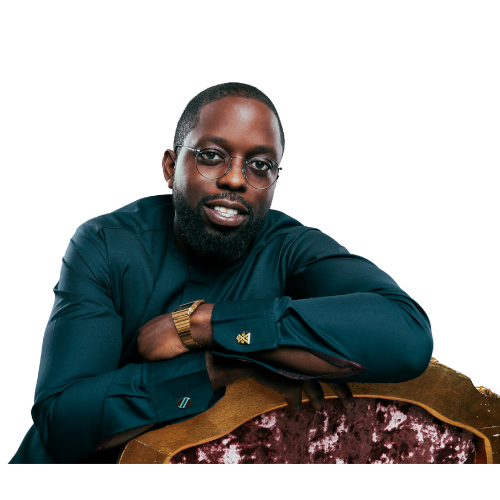 Femi has a Master's degree from Oxford where he published in Quantum Physics before earning his MPA as a Thouron Scholar at Penn. Before writing, Femi worked in African solar and maintains a strong interest in the region.