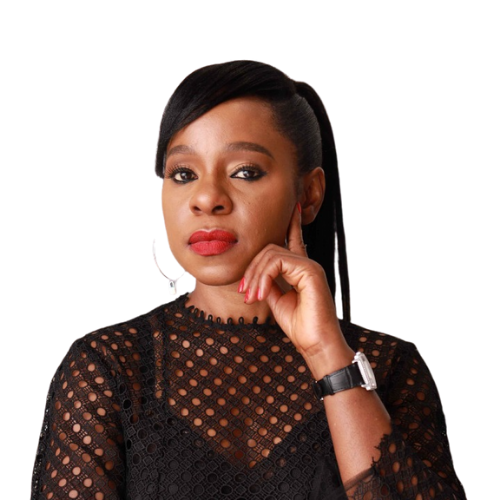 Bolanle Austen-Peters is a Nigerian businesswoman, lawyer, and award-winning film and theatre producer and director.

She has featured three consecutive times in Forbes Afrique as one of the most influential women in Africa. Also described by CNN as the "woman pioneering theatre in Nigeria" she has received wide global media attention and awards for her contribution to the arts.

Bolanle Austen-Peters has a Master’s degree in International Law from the London School of Economics and Political Science and a Law degree from the University of Lagos.

She is the Founder of the multi-award-winning center, Terra Kulture, an educational and recreational organization set up in 2003 to promote the richness and diversity of Nigerian Languages, Arts, and Culture.

She is also the Founder of and Artistic Director at BAP Productions a foremost Nigerian theatre and film production company.

She is a renowned speaker, having spoken on creative entrepreneurship all over the world.