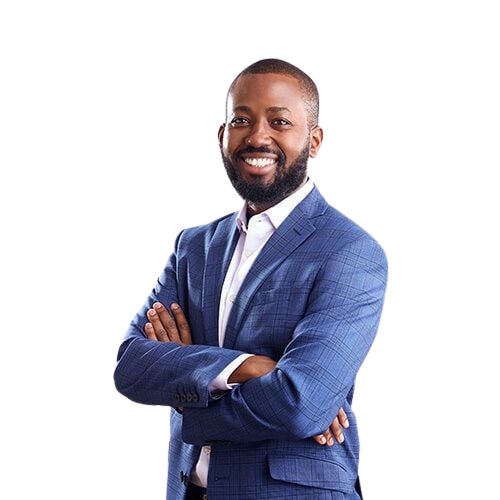 Sangu is CEO of Africa Health Holdings focused on "building Africa's healthcare future" and Chairman of Golden Palm Investments Corporation. Delle has been named a World Economic Forum Young Global Leader, a 2022 Eisenhower Fellow, Africa’s “Young Person of the Year”, a 2014 TEDGlobal Fellow, a 2013 Soros Fellow, one of Forbes’ top 30 most promising entrepreneurs in Africa, and one of Euromoney’s “Africa’s Rising Stars”. Sangu is a Trustee of the Peddie School, an Advisory Board member of Harvard University's Center for African Studies and a member of Harvard Medical School’s Global Health Advisory Council. Sangu graduated with a BA, a JD, and an MBA from Harvard University and a Masters from Oxford University. Sangu is the author of "Making Futures: Young Entrepreneurs in a Dynamic Africa" which was published in September 2019. He is a mental health activist with a TED Talk on the stigma of mental health which has garnered over 2 million views.