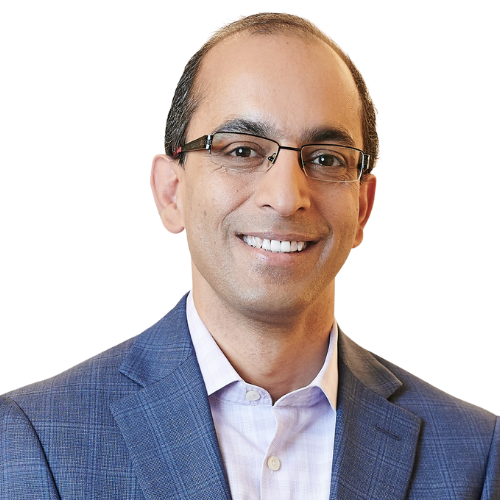 Sanjay Aggarwal is Senior Director of Public Affairs at American Tower Corporation. In this role, he represents the company before principal international trade associations and the U.S. presidential administration. He leads the company’s engagement with multilateral organizations, including World Economic Forum and the United Nations. He also works with the company’s international public affairs leaders to coordinate global public affairs and organizes the company’s U.S. State & Local engagement at the corporate level. In addition, he leads the policy research on American Tower’s innovation projects in the automotive industry, primarily focusing on the role of neutral host infrastructure in connected and electric vehicles.

Sanjay is currently an American Tower Fellow with the World Economic Forum, where he leads the workstream on obtaining digital inclusion commitments, scaling initiatives, and developing a replicable methodology on similar initiatives as a key lever to achieve the Sustainable Development Goals.

Previously, he worked at Ernst & Young, a global accounting firm, in their Middle East and Boston offices for over 13 years.

How will Africa close the infrastructure gap, deliver timely projects in sectors pivotal for development