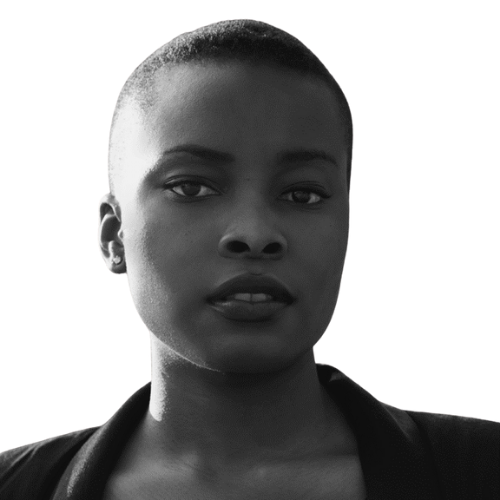 Panashe Chigumadzi is an essayist and novelist, born in Zimbabwe and raised in South Africa. Her debut novel Sweet Medicine (Blackbird Books, 2015) won the 2016 K. Sello Duiker Literary Award. Her second book, These Bones Will Rise Again, a historical memoir reflecting on Robert Mugabe’s ouster, was shortlisted for the 2019 Alan Paton Award for Non-Fiction. A columnist for The New York Times, and contributing editor of the Johannesburg Review of Books, her work has featured in titles including The Guardian, Chimurenga, Boston Review, Africa is A Country, Transition, Washington Post and Die Ziet.

Prior to this, Chigumadzi was the founding editor of Vanguard Magazine, a platform for young black women coming of age in post-apartheid South Africa. She gained media experience both as a journalist for CNBC Africa and columnist for Forbes Woman Africa, and as a project executive for the Africa Business News Group.

In 2015, Chigumadzi was a Ruth First Fellow, delivering the annual memorial lecture in honour of the anti-apartheid activist. The following year, Chigumadzi, was the curator of Soweto’s inaugural Abantu Book Festival, South Africa’s most important gathering for black readers and writers. Having completed her masters degree in African Literature at the University of the Witwatersrand, she is now a doctoral candidate at Harvard University’s Department of African and African American Studies.

This panel will address the rising trends of social unrest, youth unemployment, and the disconnect between impact stakeholders