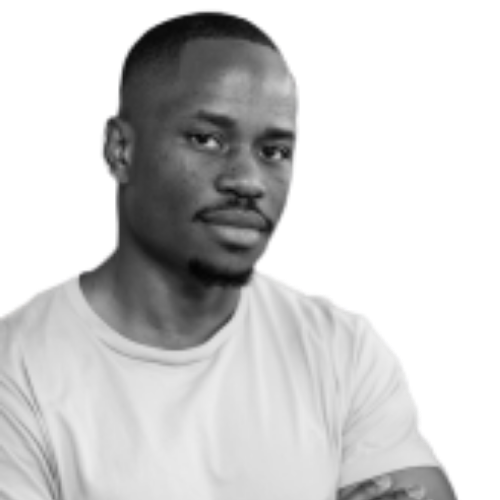 Olawale Adebiyi was born and raised in Lagos, Nigeria. Mr. Adebiyi holds an MBA from Indiana University, Kelly School of Business, and holds both a Bachelors and Masters degree in Chemical Engineering from Florida Institute of Technology. While pursuing his Master's degree in Chemical Engineering, he was able to work on groundbreaking research on Hydrogen Production utilizing solar energy, and co-authored several patents and publications in the renewable energy field.

‍
Between 2006 and 2016, Mr. Adebiyi worked for the largest steel maker in the United States, Nucor Steel. During his time at Nucor Steel, Mr. Adebiyi worked on several projects such as a green field blast furnace construction project, where Mr. Adebiyi was selected to lead the efforts of coal supplier selection and coal blend testing for the $3 billion greenfield project. Mr. Adebiyi also worked as the production supervisor for the company's $700 million greenfield Direct Reduced Iron (DRI) project, which is the largest of its kind in the world. While working on the DRI project, Mr. Adebiyi was involved in every aspect, ranging from, raw material (iron ore and natural gas) acquisition, construction engineering, talent recruitment, plant commissioning, operations and maintenance.

Mr Adebiyi is currently the Chief Executive Officer of Wecyclers Corporation. He joined the company in 2016 as the Chief Operating Officer. Wecyclers is a leading recycling company operating in Lagos, Nigeria, which has been able to pioneer incentive based recycling and also significantly develop the waste management
supply chain. In 2019, Wecyclers collected over 2000 tons of recyclables and also provided incentives for over 20,000 subscribers.

This panel will highlight African pathways to sustainable development