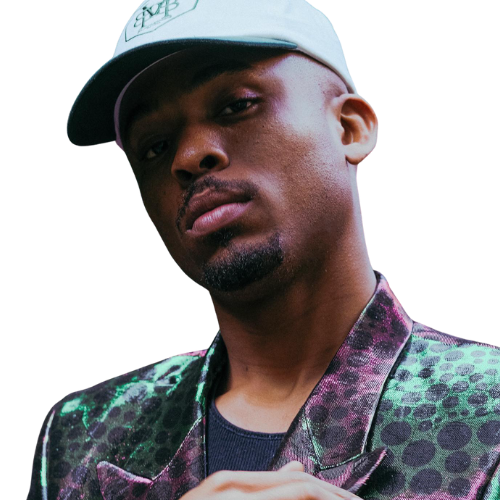 As a fashion designer, music manager and connector, Ifeanyi Nwune believes there is huge value in being multifaceted and conscious of global culture. Currently based in Lagos, his clothing label I.N Official is inspired by his personal realizations that the coolest clothes he saw were either too expensive or nowhere to be found in Nigeria.

By producing his pieces domestically and working with local tailors, Ifeanyi is able to have more control over the process and delivers the highest quality between streetwear and classic staples for men and women.

Since the release of his brand, his label has been featured on platforms like GQ, Vogue, Hypebeast, WWD, etc while becoming one of the faces of the new wave fashion scene from Africa.

The brand has been active in Lagos and London since inception as well as secured strong relationships in cities like Los Angeles in which his pieces can be seen on top  celebrities like Jack Harlow, Maluma and icons like Stevie Wonder. Other places you may come across his designs are maybe in the smash movie, coming to America 2; or his NFT residency with carbon neutral platform voice.com; or just probably in the recent Earth Wind and Fire music video.