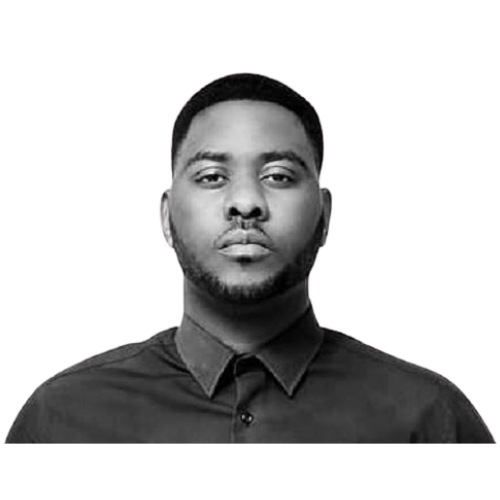 Mwila Musonda, professionally known by his stage name Slapdee (also stylized as SlapD) is a Zambian hip hop and rap musician. Having won multiple awards since his debut in 2006, he is often regarded one of the pioneers of Zambian hip-hop.

In 2019, he featured on the CNN African Voices Changemakers as the multi-award winning Zambian hip-hop artist who helps support local kids in Zambia through his record label and raising donations for local orphanages and children's hospitals. He was also recognized by CNN as one of Africa’s top 10 most influential Artists 2020.